Since we are small, we are given the idea of heroism. Hero is good, bad guys are bad. Dad is a hero. We are all hero from the single cell perspective. 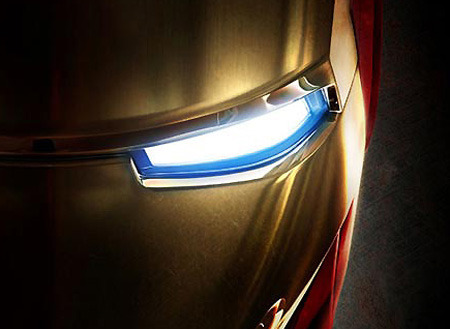 If someone help us with something we need it badly, we say, “You’re my hero!” And plenty movies that position a person as a hero, where the world seems to revolve around him.

Like other (super) heroes, they to do things themselves. Even within a team, each will do their own stuff as each has their own ability.

I decided to be an elf that works for people. Let them be the hero. I think it is more fun. As I get more chance to do things I love and not what people would expect me to do.

Things might get stressful when you don’t deliver. But, *having own building which power is self-sustain is kind of cool, right? Maybe I’ll be a hero for myself for a day, a week.

I love to talk and inspire the people around me. I'm a relentless dreamer and fearless optimist.

If you're looking to get me to join your team, view my LinkedIn profile. http://my.linkedin.com/in/mohdrafie